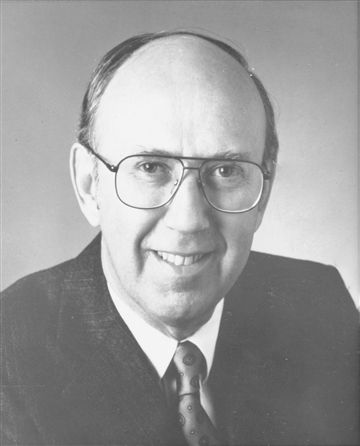 Richard J. Franke has demonstrated a special dedication to North Shore Country Day School. He has served as Treasurer and President of the Board of Trustees, as well as Chairman of the major fund drive, Endowing Educational Excellence. His close association with the School began with the attendance of his two children, Katherine '77 and Jane '80, and it continued both through his own involvement and his wife Barbara's three-year service to the School as its college counselor.
His clarity of vision and strength of purpose have been the key to the excellence that has characterized the School during his tenure. It is with enormous affection that this School recognizes Rich Franke's many relationships to North Shore.